My work represents a location which once housed resident medical superintendents attached to St. Brigid’s Psychiatric Hospital Dublin – a place where ECT (Electroconvulsive Therapy) was administered. ECT is a psychiatric treatment in which seizures are electrically induced to provide relief for people who have treatment-resistant disorders. The significance of the house is twofold: it was a place I was very familiar with as a child - often played there during the 1960s. Secondly, in the 1970s I was treated in this location. Various drugs were tried to alleviate symptoms and after several months the RMS administered a course of (ECT). I recovered following the treatment and was able to resume a full life. 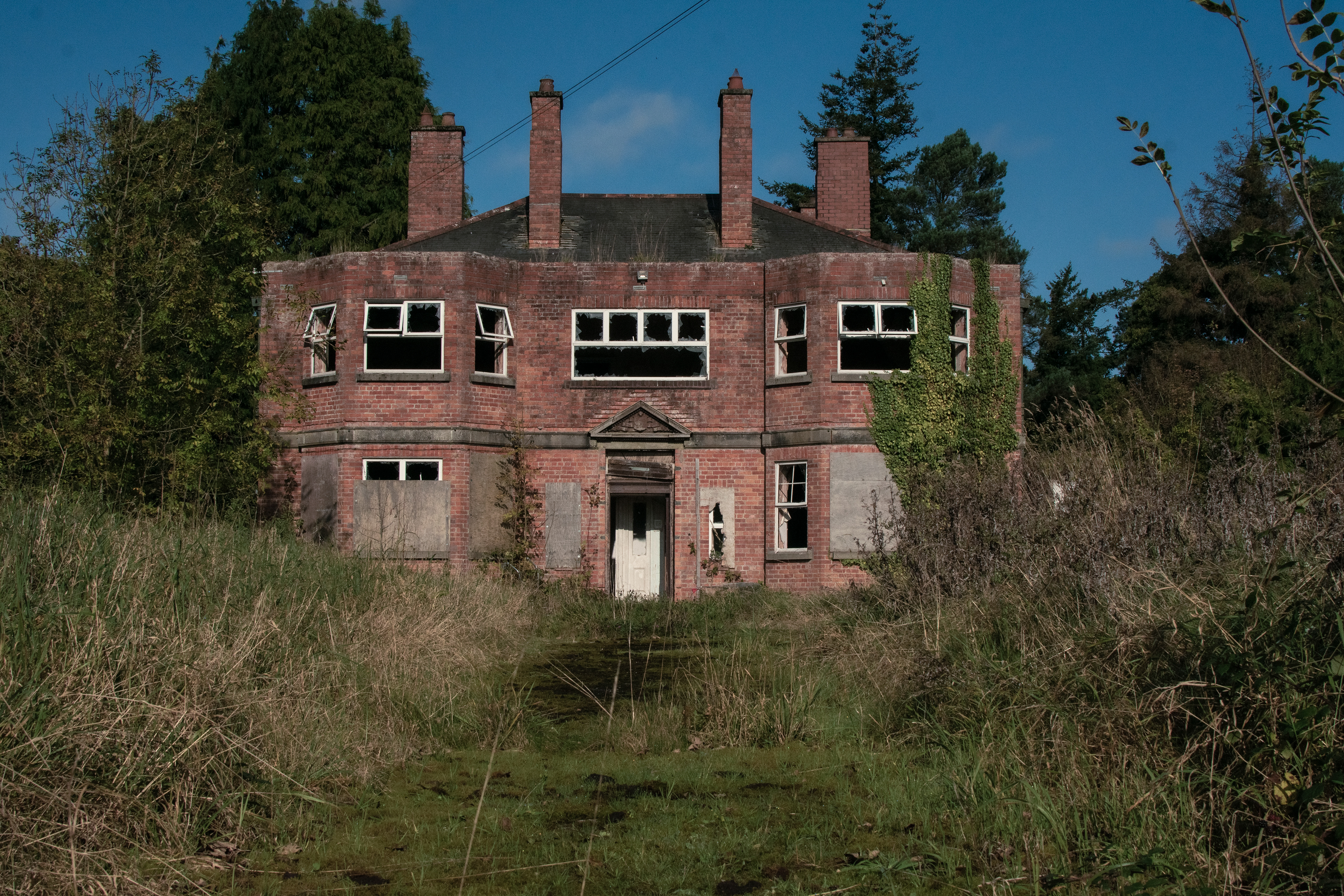 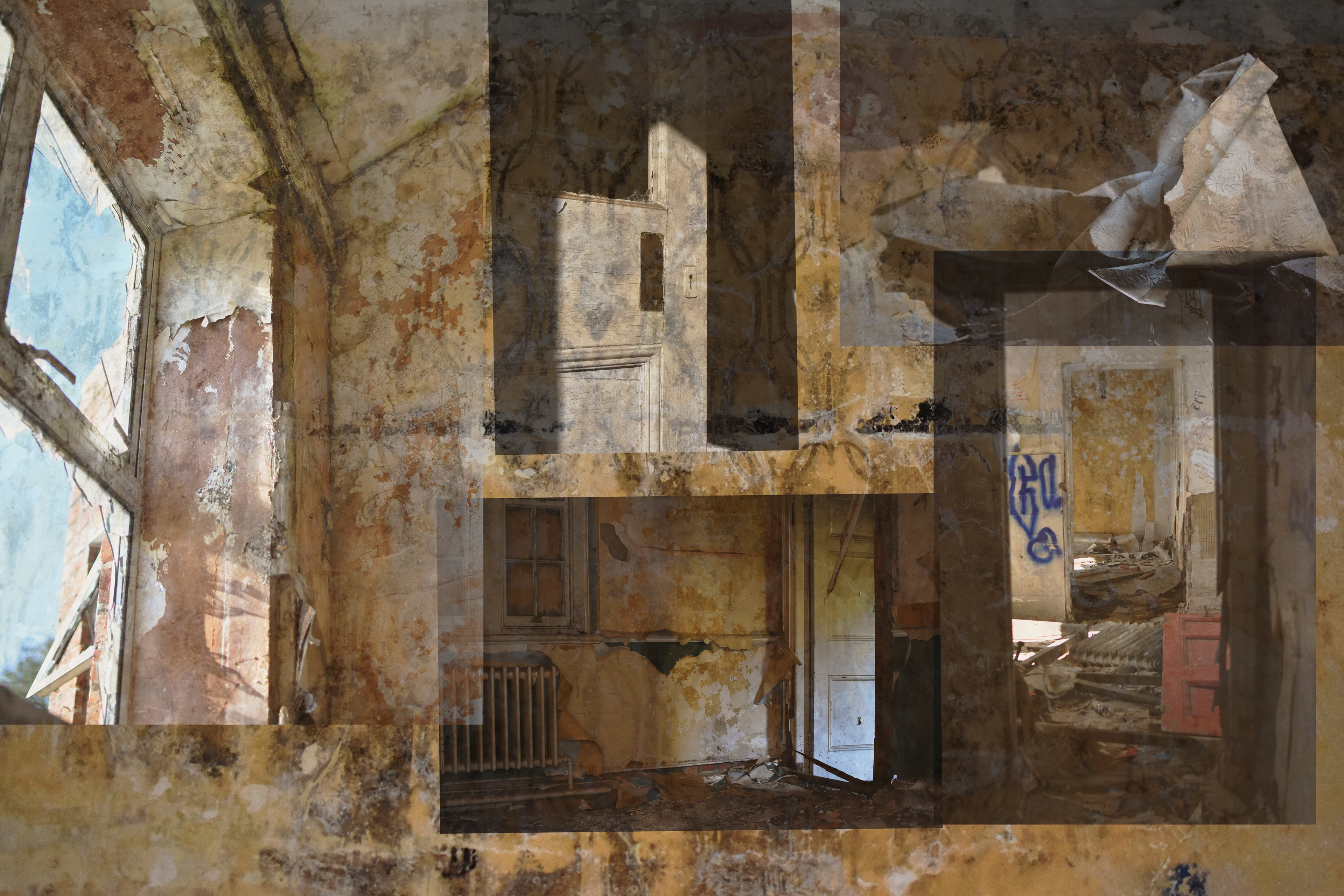 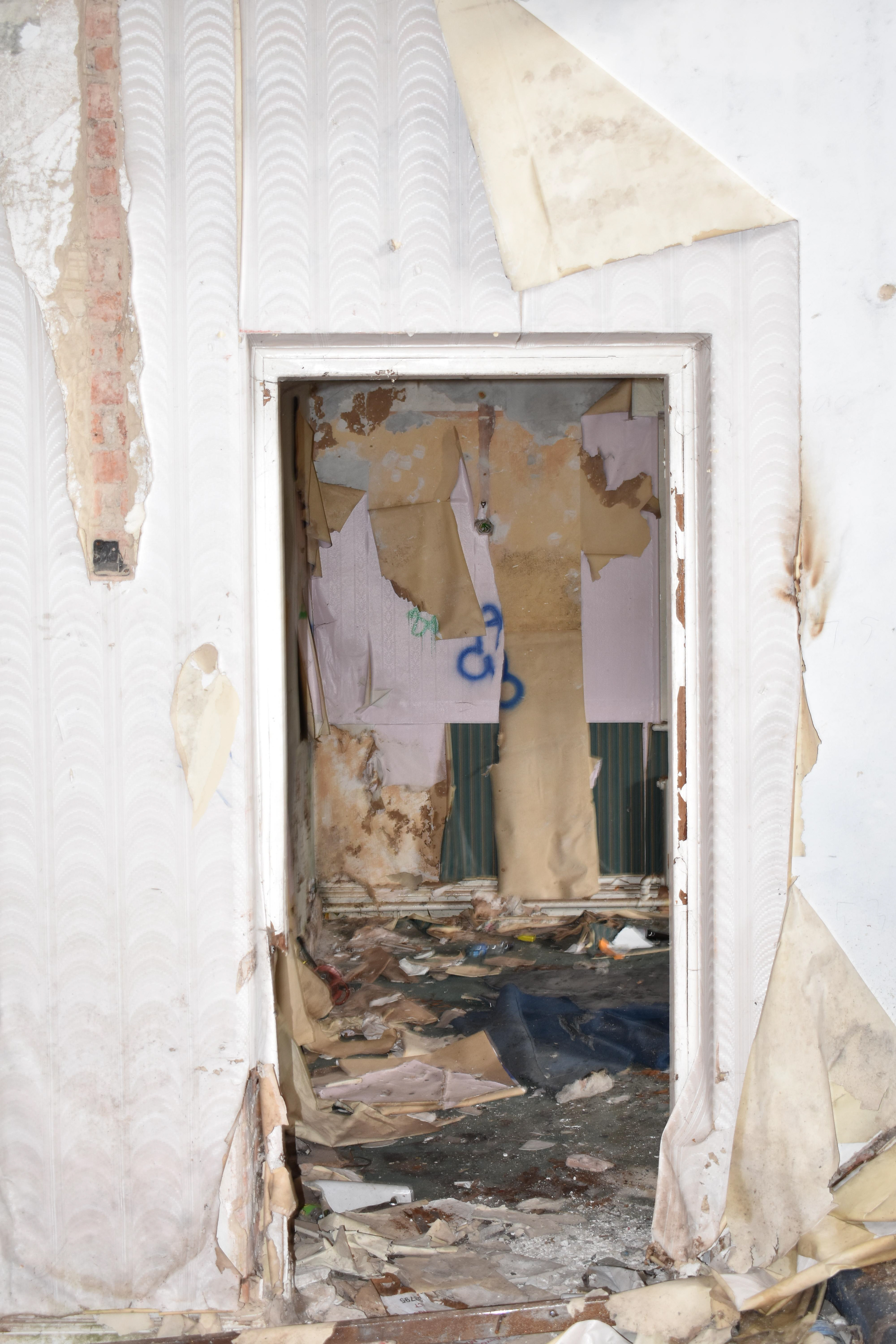 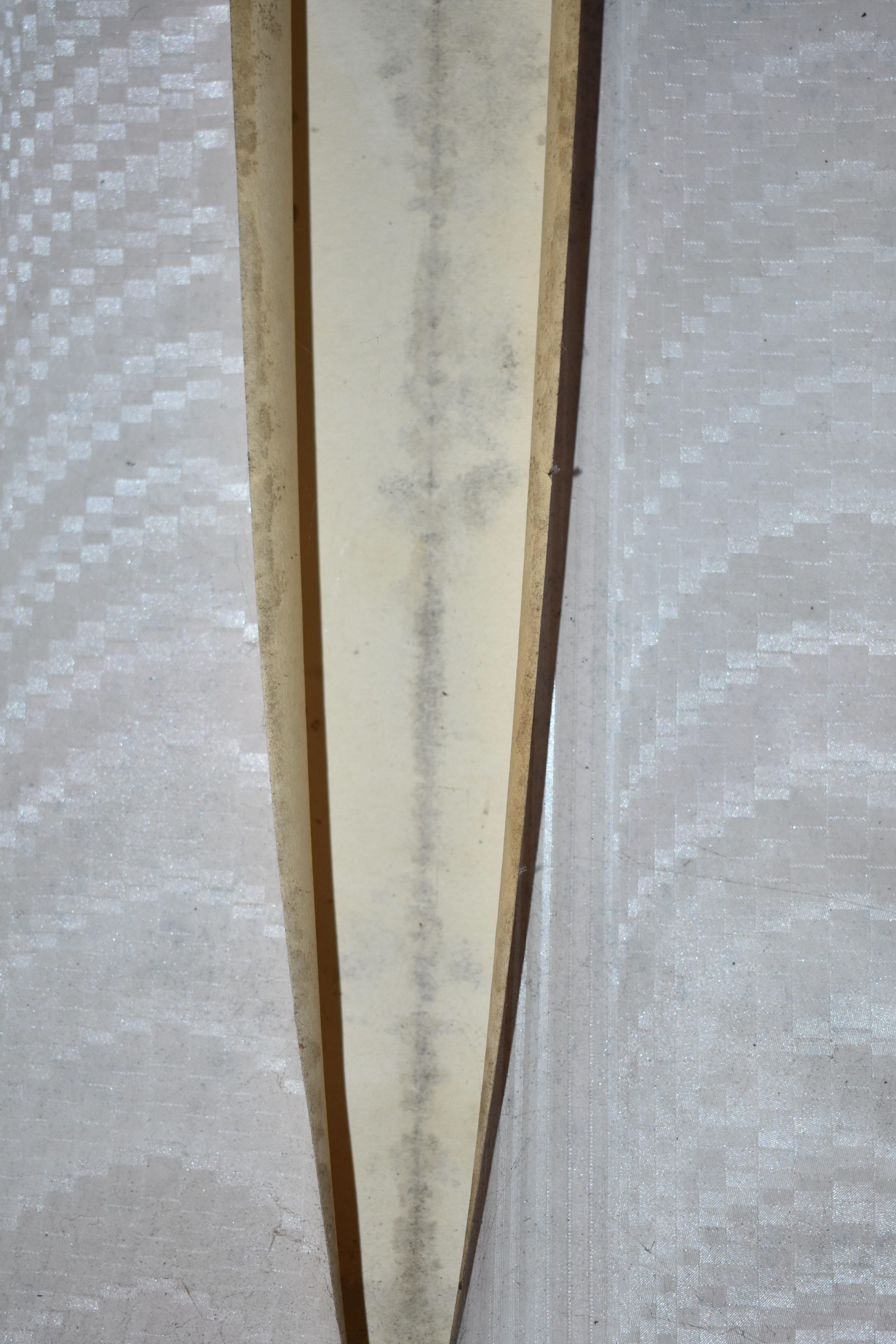 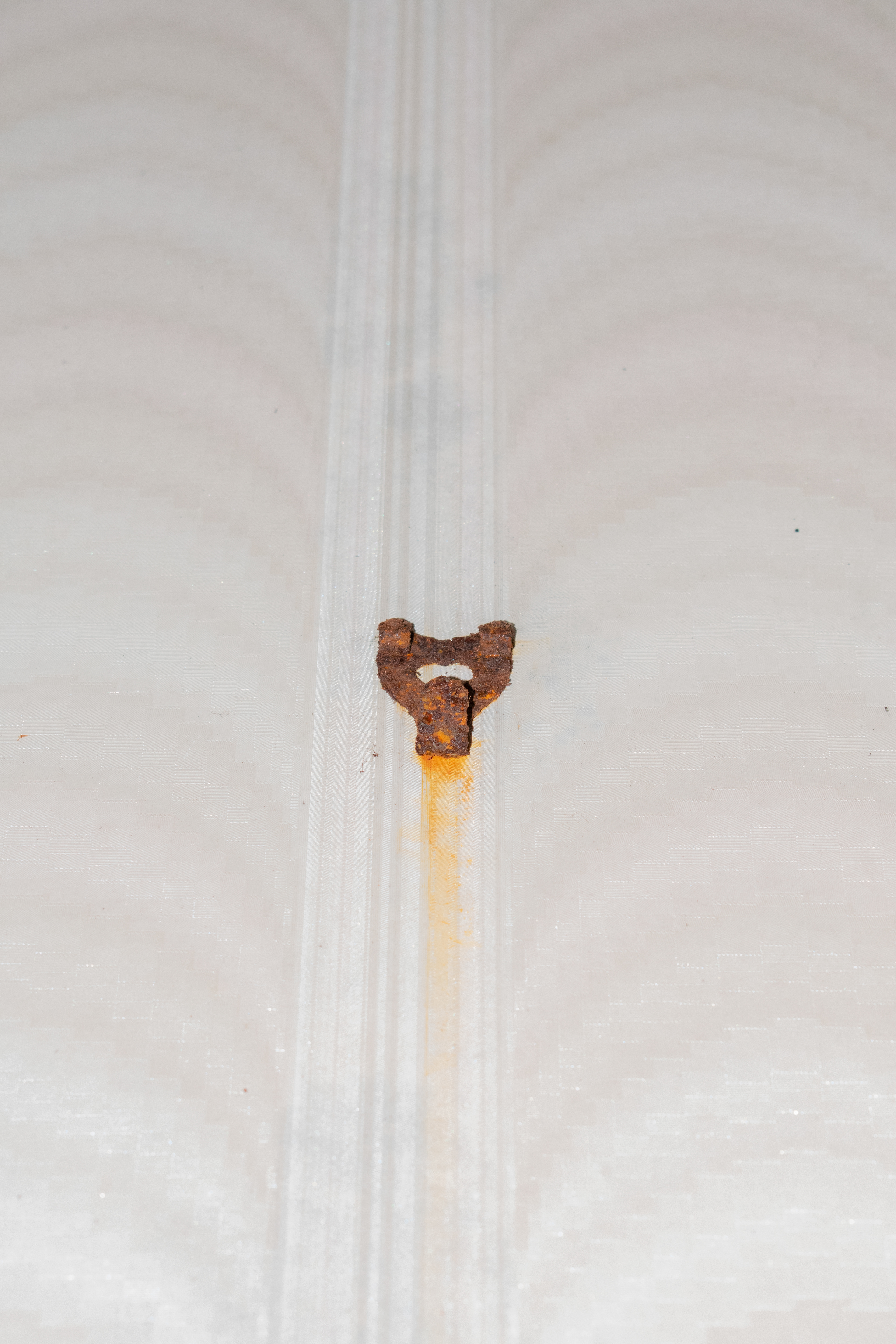 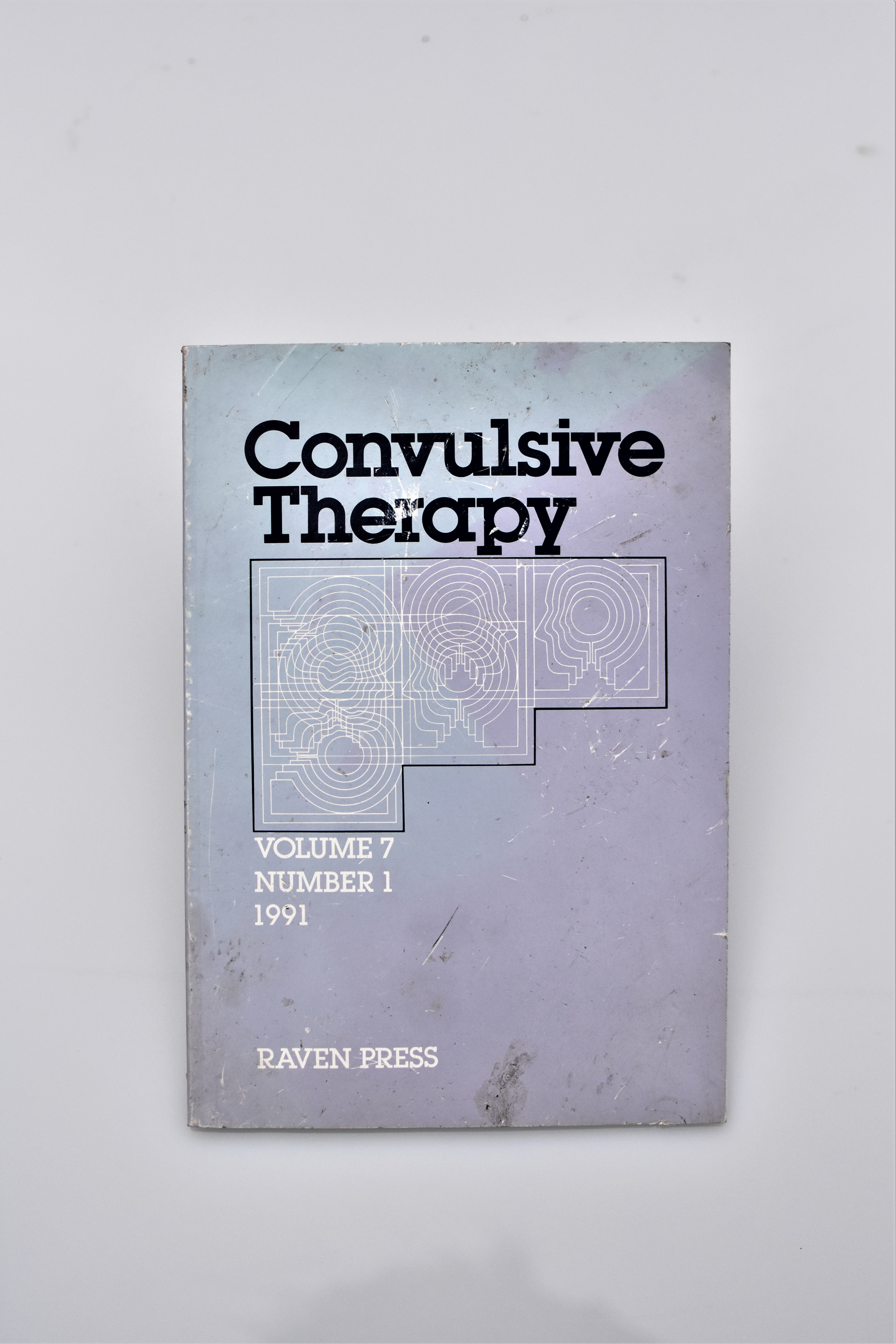 Aarif Amod
↑Back to Top